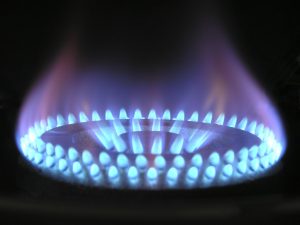 LPG (Liquefied Petroleum Gas) is the generic name for mixtures of propane and butane, usually around 60% propane and 40% butane. When lightly compressed the gases change to a liquid. LPG is heavier than air, colourless and odourless – although a chemical is added to give it an unpleasant smell to ensure that even a small leak can be detected.

LPG is produced in New Zealand from a number of on- and off-shore gas fields in Taranaki. The New Zealand exploration industry is actively drilling for more gas. Future supply is therefore assured and when demand exceeds supply, as it sometimes does, Liquigas imports more from Australia. 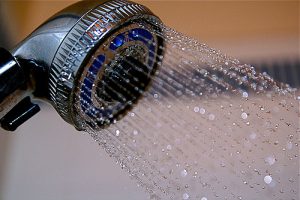 LPG is cleaner burning than petrol, diesel, wood, coal or fuel oil which makes it one of the most environmentally friendly fossil fuels available. It burns readily in air and, although it has an energy content similar to petrol, it has twice the heat energy of natural gas which makes it an excellent fuel for heating, cooking and motor vehicles. 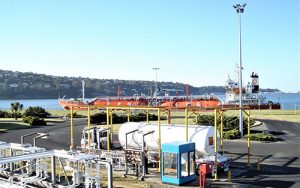 Easy to store and transport

LPG is relatively easy to store and transport as a liquid because in that form it is about 250 times as dense as when it is a gas. That means a lot of energy can be stored in a relatively small volume. 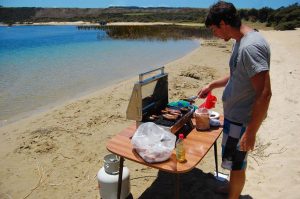 Versatile in homes and businesses anywhere in
New Zealand

Unlike natural gas, LPG is available everywhere and used widely in both the North and South Islands. New Zealanders use over 170,000 tonnes a year.

LPG is used mostly in more than 90,000 New Zealand homes and in businesses, for economical and efficient heating, water heating and cooking, displacing approximately 1,555GWh of electricity generation a year.

It is also used in industrial applications where it displaces less environmentally friendly fuels like coal and fuel oil, and as a cleaner-burning vehicle fuel in more than ten thousand New Zealand cars.

And because it’s portable it’s ideal for the Kiwi lifestyle where it is used in the traditional barbecue and as a heating and cooking source in boats, caravans and campers. 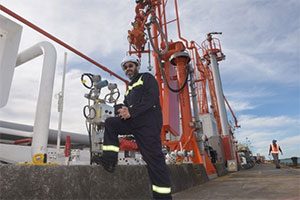 The LPG industry in New Zealand includes producers, wholesalers, retailers, appliance retailers, gas fitters and automotive fitters. Liquigas sits near the start of the LPG energy chain, providing the bulk storage and distribution facilities for the LPG that is used in homes, businesses, vehicles and industry throughout New Zealand. To find out more about the advantages of using gas follow the link: www.thebeautyofgas.co.nz.